The anime series, Naruto is based on the manga book having the same name. Masashi Kishimoto is the author and illustrator of this Japanese manga, which first appeared in 1999. Directors looked at this Manga to see whether an Anime might be produced in the future because it was warm-welcomed by the audience and managed to amass a sizable fan following. And this gave rise to the 2002 debut of the Naruto anime. Since the original manga had such a large volume, viewers of this anime frequently inquire about how many episodes there are in all of Naruto.

When people inquire about the number of episodes in Naruto and Naruto Shippuden, it is obvious that they enthusiastically watch the show and want to estimate the time needed to watch all the episodes. And since Naruto is a lengthy anime series, it’s a positive thing in this situation!

The Naruto universe has given us 720 anime episodes, 72 volumes, 700 manga chapters, and 49 arcs over the years. The anime series is full of interesting characters, full of complex emotions, and even more full of action.

However, there are certain issues with the series’ pacing. Similar to how many episodes are fillers and how many present the manga’s original plot. Skipping through every episode may get very tedious when there are far easier ways to watch anime.

Reason behind the Popularity of Naruto? 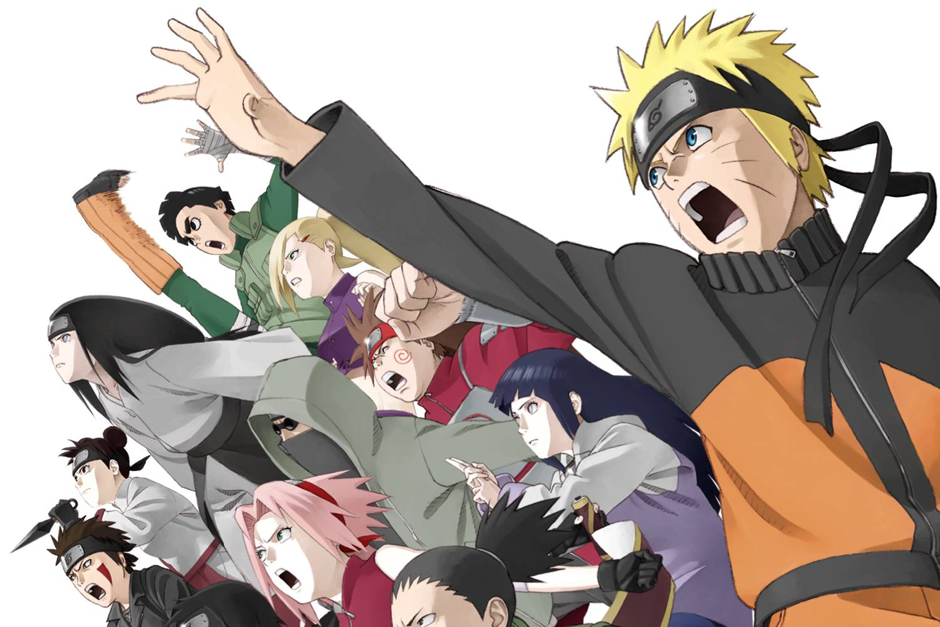 With more than 250 million copies sold globally, it is by far the most successful manga series in history due to its well-developed characters, well-depicted combat scenes, and compelling storylines. One can see there is nothing to be upset about.

Naruto comprises how many Episodes?

There are more than 5 seasons in the original Naruto series, which aired for about 5 years. In addition, there are four distinct storylines involving various individuals that move the plot along and provide watchers a peek into the ninjutsu world.

The first episode of the series aired on October 3, 2002. Naruto, produced by Studio Pierrot, TV Tokyo, and Hayato Date, aired for a total of 220 episodes before its conclusion on February 8, 2007.

In total there are 220 episodes which are divided in numerous seasons in the first Naruto season.

About Filler Episodes in the Series, Naruto?

With 500 episodes and 188 filler episodes (38% of the total), Naruto Shippuden, which takes place 18 months after Naruto, has double as many episodes as its predecessor. Since there are a few so-called “mixed” episodes that contain filler and the rare canon scene, they are much more difficult to avoid. Generally, it is advised to stay away from mixed ones. The canon scenes are not worth watching as they are brief and remembered via flashback at the start of the subsequent episode, which is entirely canon. Though there is a warning. Even though the last 20 episodes are considered to be uneven, they are still worthwhile to watch since they serve as an emotional finale, deepen the relationship with Boruto, and have more Kishimoto content than the other episodes.

Out of the 220 episodes, minimum 91 episodes, more than 40% of the first part, are fillers. All the filler episodes are listed here, which one may or may not wish to watch:

The Plot of the Series, Naruto? 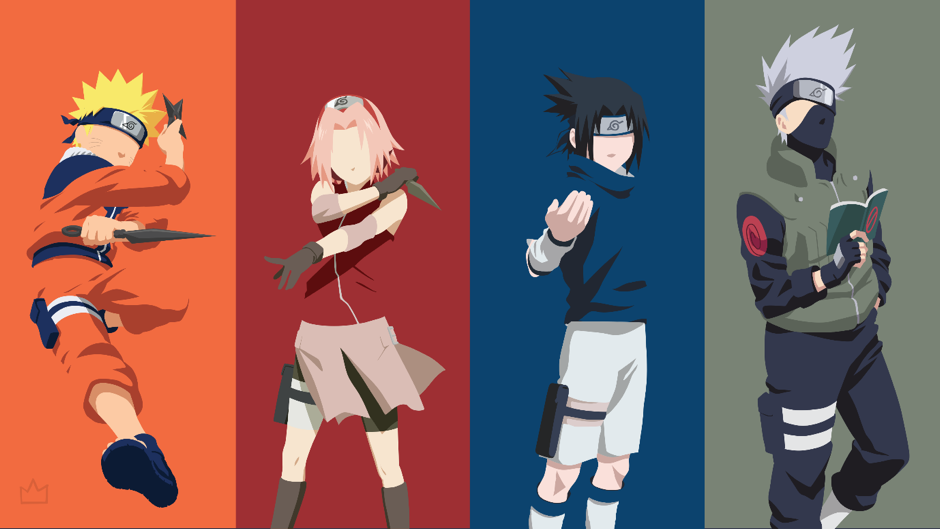 A young, orphaned youngster with a deep secret, abandoned, without family or friends, but with a lofty aim of becoming the next Hokage. This is Naruto’s journey as he works to improve as a shinobi and as a leader alongside his teammates Sasuke Uchiha, Kakashi Sensei, and Sakura Haruno.

Just like every great story, this series too has its demons. As the narrative progresses, these obstacles and monsters take on many forms. One of these demons robs him of a priceless companion. Naruto embarks on a new adventure to grow stronger in order to win back that friend once more.

After completing the 220 episodes of Naruto, the creators came back with Naruto Shippuden, which continued the characters’ journey after a time jump.

How long it takes to watch Naruto?

But watchers are lucky if they dislike the English dub’s slow speech. They will find two ninjas staring at each other aimlessly tedious, and enjoy pressing the 1.5 speed button. 9,600 minutes, 160 hours, or six days and 16 hours straight will be required. 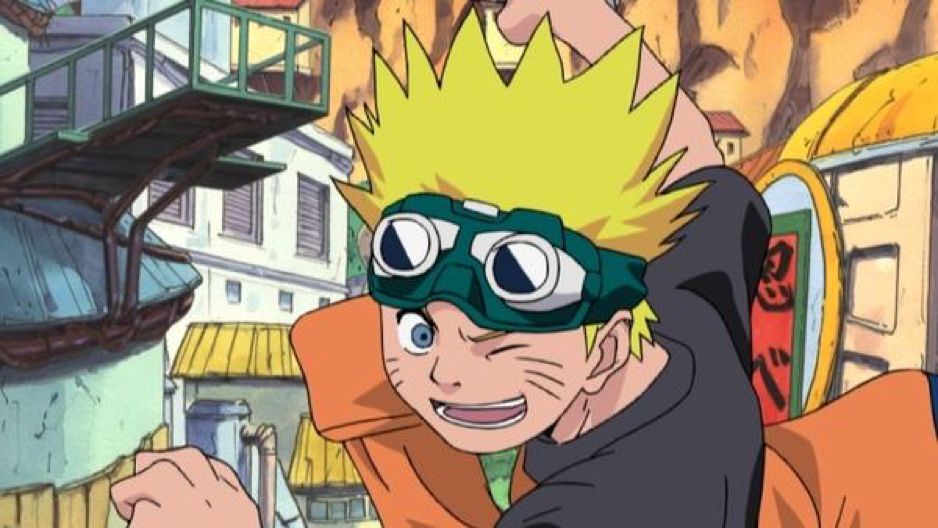 The 220-episode original Naruto anime series, as well as Naruto Shippuden and Boruto’s every episode: Naruto Next Generations, are all available on Hulu (including the current season.) While the third season of Naruto is only accessible in Japanese having subtitles in English, the first two seasons are also available in English dub. A 30-day free trial is available for Hulu.

Hulu (without ads): This plan has a discounted annual paying option and costs $6.99 per month. It is financed by advertisements.

The monthly fee for the commercial-free version of Hulu is $12.99 (no advertising). With this membership, watchers may access all of Hulu’s streaming content, including movies and TV series, without any ads. Almost every streaming device on the market, including Roku, Apple TV, Amazon Fire TV, and others, can access Hulu.

Naruto has a huge fanbase. Fans adore how the character matures throughout the program and how it instills the idea of never giving up. Likewise, Naruto episodes provide a wealth of valuable life lessons.

Naruto made great strides from being an abandoned orphan to becoming the Hokage of the Hidden Leaf Village. His journey has served as an example for many people in overcoming their issues, including, quite honestly, mine. Readers now know which episodes are fillers (which can be skipped) and which are from the original manga series as we reach the end of this essay. So enjoy the Naruto journey till the last episode! Most Favorite Cartoon Characters Of All Time 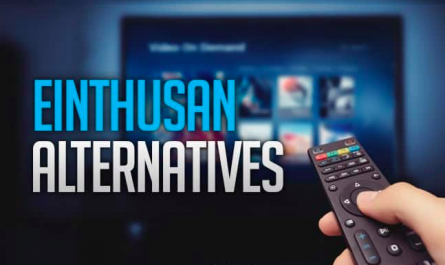 Why Are Users Loving These 8 Einthusan Alternatives? 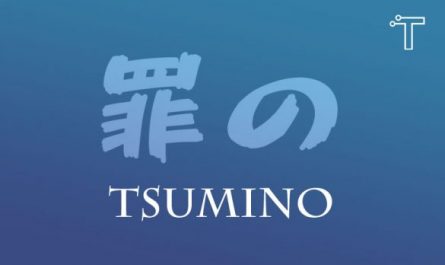