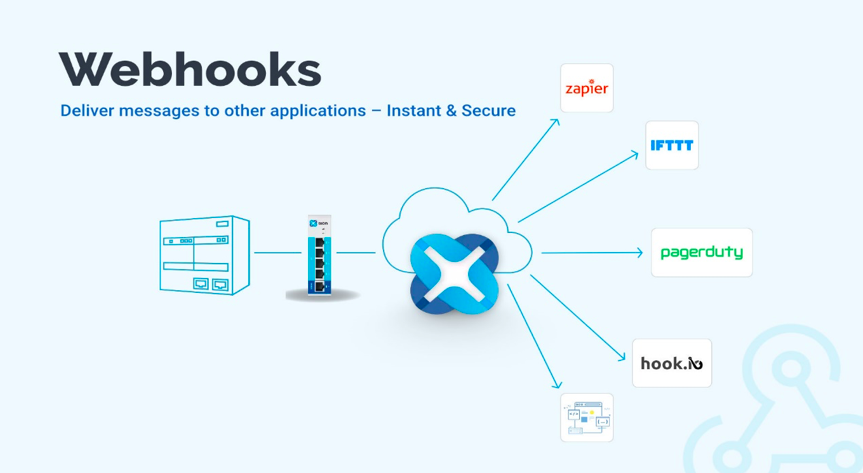 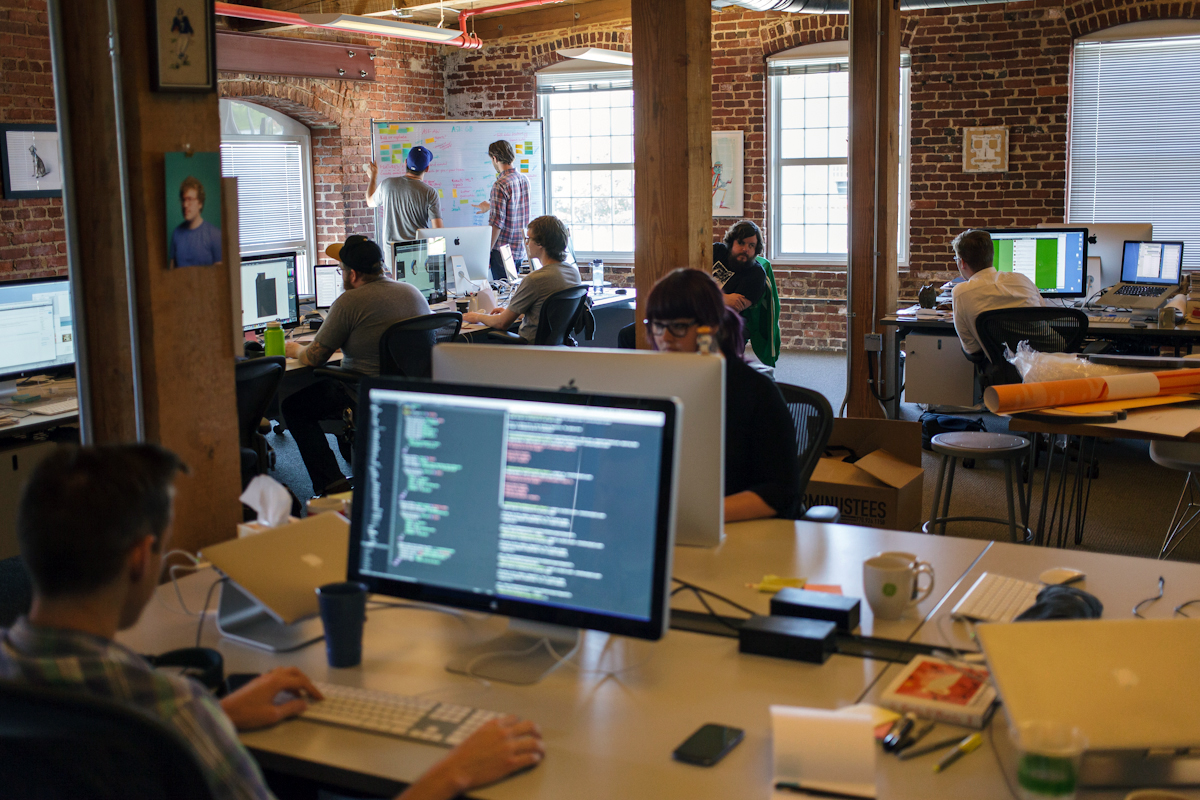 Discohook is a free program allowing users to customize their servers to set them as unique from others. It primarily accomplishes this by using webhooks, which let applications like Discohook deliver any messages with embedded content to any server.

Webhooks assist in automating interactions between various services. Webhooks are typically used in two ways on Discord. One is to automatically send messages when another service triggers an action. Users can link Discord and YouTube, for instance, to receive notifications whenever a new video is uploaded to the channel. Another choice is to send messages simultaneously to different servers.

Use of Webhooks in Discord

Users might have used webhooks before on platforms like Shopify, GitHub, or CircleCI, or this could be their first time. In either case, users should first understand the use of webhooks in Discord since this function frequently changes from platform to platform.

Discord webhooks offer a simple method for adding automated messages and data changes to a channel. In simple terms, a Discord channel can receive information from an external source via webhooks in Discord.

This improves the quality of talks in Discord by bringing in more information through connectivity with multiple other sources using the Discord webhooks technology.

Steps to Create a Webhook in Discord 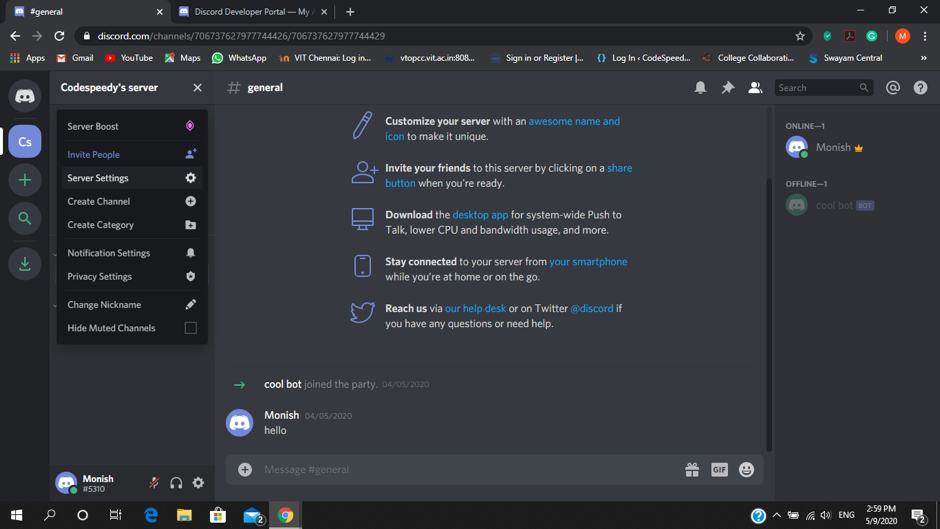 Webhooks for Discord are a key component that enables automated posting of messages in channels. The potential of sharing messages to the Discord channels through other programs is available when this webhook is linked to a channel referred by a certain URL.

The chosen ‘Discord channel’ may be referenced by 3rd party applications with the webhook URL, which allow them to share embedded messages automatically. This will then, shortly be transformed into rich text and distributed to the user audience.

This blog will explain easy steps to create a webhook in Discord.

Users should be able to Delete Webhook button if, for any reason, they would wish to remove the webhook.

After successfully setting up their first Discord webhook for a preferred channel, users can now use external programs to submit messages automatically to Discord.

Where can users find Discord Webhooks?

A part of Discord servers are Discord webhooks. As a result, each webhook is attached to a server-specific channel and is scoped to that server. This aids in helping users arrange their webhooks according to their intended use.

Go to the server settings section by clicking on the ‘downward arrow’ next to the server name. This opens the server’s context menu, to find the webhooks that are associated with that server.

On the side menu, choose Server Settings, then select Integrations. There, users can edit existing webhooks and add new ones.

Steps to Add a Webhook to Discord

Both the graphical user interface (web or app) and the Discord API can be used to build a Discord webhook. This is the suggested method for adding a webhook to Discord since it is the simplest and allows users to handle their webhooks in automated workflows.

The steps described below should be followed to create a webhook to your Discord server:

That’s it. To send messages to the channel users have chosen, a webhook has now been created for their server. To obtain your webhook URL and use it to deliver messages into the Discord channel from outside applications, click Copy Webhook URL.

Check out our comprehensive tutorial to use the API to set up and manage the Discord webhooks.

Steps to Send Messages to Multiple Channels through Discohook 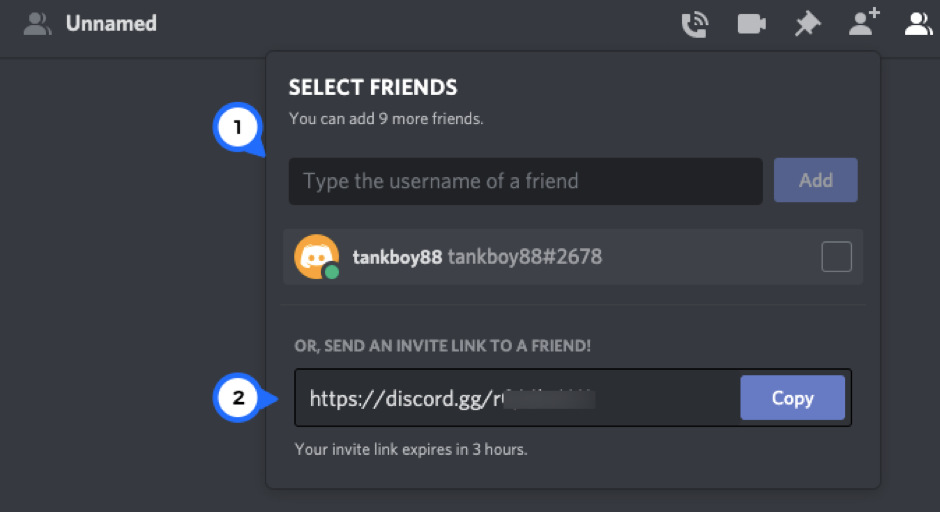 Users can now write messages and deliver them to numerous servers or channels without changing any code by using free tools, such as Discohook. Moreover, users may get a preview of the message in the right-side window so they can see how it will appear when it is sent.

All of the messages users have added will be sent to every Discord server to which they are joined.

Discord webhooks give programmers a means to expand the platform by linking it with outside programs. Any program that can send an HTTP request can integrate with Discord thanks to the flexibility of the integration process. Users can collaborate more effectively as a result of numerous applications having the capacity to communicate with the platform. 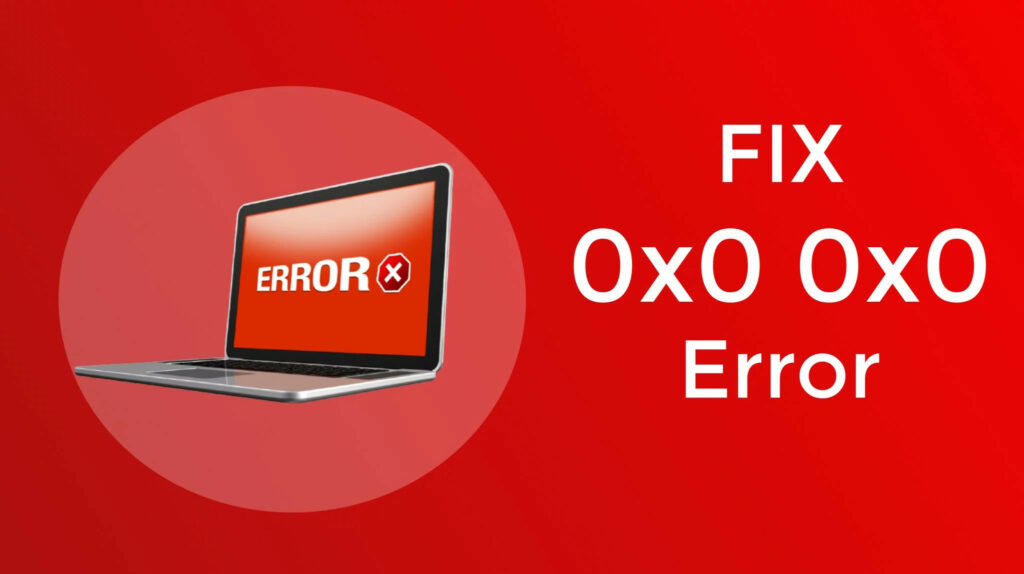 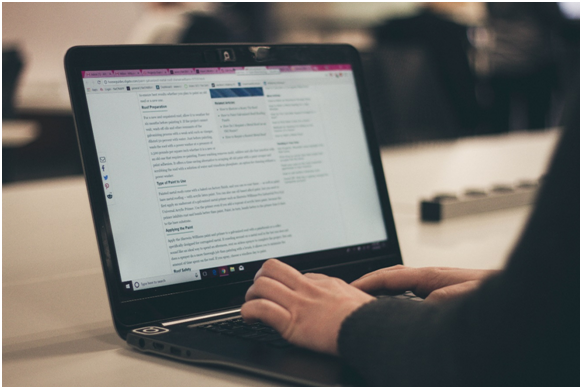 How To Resolve Dirty Shutdown Error In Exchange Server?