Instagram has lots of users who consistently look for followers by trying to outshine their counterparts by posting captivating videos and photos.

Arguably, there has been lots of speculation that these people aren’t talented and are simply trying to look for a massive following using lots of money.

At the moment, Instagram is pooled with lots of talent that could form a perfect base for garnering a massive network of clients. 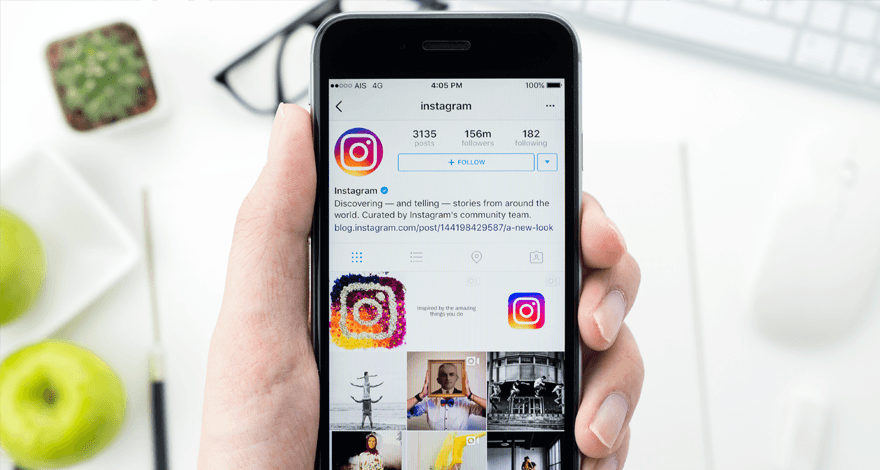 Contrary to the idea that looking for followers is simply attention-seeking, hitting such milestones is in itself talent, and it comes with lots of social and financial benefits.

Without a doubt, Instagram users use the number of followers as a metric against which they measure a brand’s visibility and importance.

For this reason, influencers are continually trying to add the number of their followers using all the methods available to them.

Below are some of the elements that motivate influencers to increase the number of their followers.

There are two primary ways of acquiring several Instagram followers: growing your audience naturally or buying them.

One major benefit of this method is that Instagram algorithms wouldn’t flag your profile for suspicious activity. Additionally, once you gain a significant number of followers, more subscribers would join the bandwagon, and you’ll grow your audience tremendously.

Buying followers, on the other hand, is a viable shortcut to having a large audience that would increase your visibility and online growth.

Unlike growing your follower base organically, buying them has some associated downsides that could backfire if you don’t take the necessary precautions.

For this reason, you should choose the ideal way to grow your audience based on your fiscal muscle, business needs, and urgency.

Admittedly, there is some unexplained joy that comes from having a large number of followers.

Almost every Instagram user wants to have over 10,000 followers –  and this trend is particularly inherent among influencers.

Having a considerable number of followers changes the way people see influencers and is accompanied by its perks as well.

People get attracted to users with a massive following, and they attach lots of social value to those already having a significant following on social media.

With this factor in mind, influencers want to be considered gurus in some specific subjects and consequently try to have as many followers as possible.

In this digital world, you could earn lots of money if you have an established Instagram account.

Marketers are continually looking for people with a massive following.

If the marketing companies see you already have millions of followers who are in their desired location, they’ll immediately contact you to advertise a product for them.

Some famous Instagram marketers earn lots of money to dine in certain eateries, visit some islands or resorts so that the owners would expose their exemplary services to the desired audiences.

Besides making you famous, having lots of Instagram followers would make your business popular, consequently making it thrive.

Any new visitor on your profile would assume all your products are popular and would be ready to try it.

In the business world, several brands are already using this approach, and it certainly helps them have a massive volume of sales.

Having a huge number of followers would give you the ability to inspire change and influence major decisions.

No doubt, influencers usually start hashtags that go viral on social media and end up being highlighted by social media.

Having many followers would help you articulate various social, environmental, and economic issues – and people would be more likely to accept your ideologies because ‘an influencer posted it.’

Without a doubt, no one wants to be the first to follow a social media profile.

No matter how witty your posts are, you’ll hardly gain more followers if your audience is small.

Naturally, people would be more curious and would want to be part of your following if your audience is already enormous.

From this trend, you’ll cast your net further and end up becoming an incredibly influential celebrity.

The perks of having a massive number of Instagram followers are quite elaborate, and no influencer would want to miss out on the benefits.

In this decade, Instagram is likely to revolutionize the marketing personalities of brands, and influencers are going to look for larger audiences continuously.

With these benefits in mind, having a considerable number of followers would undoubtedly work to your leverage.