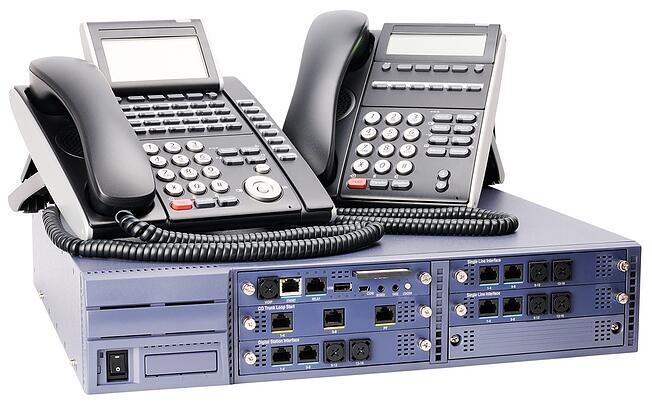 A large-scale or a small-scale business needs phone systems to handle intranet service calls that deal with internal service providers and officials in large quantities. The number of phone calls for such a venture outweighs any other normal premises and the difficulty of managing simultaneous calls becomes cumbersome without proper phone systems in use. This article is dedicated to inform people about the need for phone systems and what kind of them would deem fit for their particular choice.

The erstwhile and most-used methods of phone systems are the on-premise phone system which uses PBX (Private Branch Exchange). Before we delve deeper into getting to know about hosted PBX solutions, we will have to understand what is a PBX solution in the first place.

This is a telephone exchange method that is incorporated in businesses and offices to make intranet calls. The calls are done through PBX that mainly caters the internal officials or for inter-communication within the premises or branches. Earlier, this kind of inter-com telephone exchange happened via key telephone system, which harnessed a user at the helm of the exchange between each call. It later got updated to PBX solution, where all the lines are directly connected in the single network. The connection between the lines happens without any external public telephone switch as the lines get directly intimated with connections instantly.

An alternative and better version of the PBX solution have come to the fore recently. Important industries in the telecom market like in2el.ie has come up with hosted PBX solution. This is a recent advancement in the phone switching system which has been garnering some demands with passing time. This method seems to have eased the call transactions and has become the catalyst for concurrent calls in all business streams.

What is Hosted PBX solution?

Cloud technology has ruled the roost in recent times and has become a predominant system in all able applications. A hosted PBX is a telephone switching system that is hosted on cloud technology. All call transmissions happen through the internet and no extra need for software or hardware configuration is necessary.

The maintenance cost for the machines, wires, or external networks is not necessary. The setup is quite simple and very effective. It does require a PBX networking solution, but the placement of it is different from the on-premise phone system and is quite efficient to manage in the long run.

How does a hosted PBX work?

The network between the phone lines happens through the VoIP provider. VoIP (Voice over internet protocol) is the provider which connects lines through internet protocols and does not require extensions between different lines. It does engage PBX solutions, but all features are hosted on VoIP providers to connect people. SIP phones are used at large to establish this kind of connection and they all reach a data centre where they are routed to the specific destinations through routers of VoIP providers.

All you need to establish this connection is a voice portal to manage your sound settings which invoke a connection instantly to the desired destination without further ado.

This is the most beneficial advancement in phone systems, where data are transferred through the cloud. This system can be helpful in extrapolating your transmission lines to multitudes without any hiccups and thereby expanding your business considerably. The need of VoIP app is the only infrastructure that needs to be stationed as no extra hardware setup deems important for this phone system. To ease your way into intra-communications, a hosted PBX solution definitely seems to be an efficient choice to avoid any further complications in the world of business. 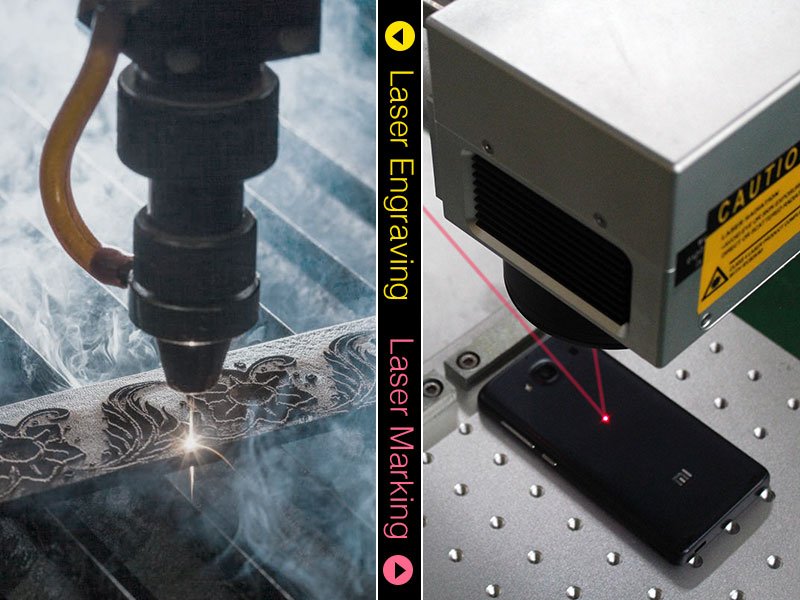 Why Do You Need Modern Technology-Based Navigation Software As A Sailor?