YouTube is an amazing social platform whose potential you can leverage to monetize consistently. To make profits, you need to capture the attention of audiences, drive them to your channel, and sustain their interests with quality content.

The first step is to have a killer YouTube intro whose temptation prospects cannot resist. For impressing viewers, you can add various attractive features to glam up the intro and make it professional looking.

YouTube also acknowledges the role played by the initial 15 seconds of a video in influencing viewers.

Add An Element of Mystery

Weaving visual magic into the video would make it very compelling. This mysterious action can be pulled off by making your logo or introduction appear from glittering dust, slowly. As it reveals itself gradually, viewers wait with bated breath, anticipating something mind-blowing.

If you want to optimize on the available colors and make your intro appear brighter or emphatic, there is nothing better than a smoke trail for catching the viewer’s attention. You may choose a suitable color theme and then leverage it to create a unique charm that is difficult to escape for viewers.

3D animations have become commonplace in powerful videos. You can introduce your content with realistic and innovative 3D animation that convinces viewers of stellar content in the rest of the video. With youtube intro maker free online software, you can experiment with different 3D features.

Remember the retro movies? Each song or an act of heroism on screen was ushered in with light streaks that made the heart of audiences’ race. You can add the same energy to your intro with swift streaks of light complemented by snazzy animation. Introduce yourself or your brand with scintillating light.

Blast Your Way In

Want to enhance the attractive quotient of your intro? Use the unique and artistic blast of light with pulsating sound effects to start your video. This is a proven video technique that leaves the viewers’ eyes wide open. Used strategically, this feature will certainly keep viewers glued to the screen for long.

Another feature that can add dynamism to the intro is transformation. There are different templates available in free youtube intro maker for achieving transforming effects. As your logos or intro elements would be transformed from something simple to complex, the viewer’s interest will be piqued.

Minimalist features can also glorify your intro. You can demonstrate your ideas in a simple yet vigorous manner by slowing revealing the central theme without much fanfare. You may deploy glowing fonts accentuated by bold typescript, highlights, shadows, frayed edges, and other embellishments.

The neon lights that often cross your sight on ad display boards have been hugely successful in extracting commitments from potential customers. Why not use the same in your YouTube intro? The stylish glow of neon wrapped around the elements in the intro scene would leave viewers spellbound.

Rein In The Solid

Solid elements have their own unique character. A bar of solid gold glitters like nothing else. Make the different graphical elements of your intro video constituted of solid parts. This way, you can stand out among others and also present your idea in an exclusive manner.

Another great feature than can command you the attention of the viewers is dispersion. The logos or other elements can be made to disperse and then assemble stylishly and creatively. Explosion on-screen will leave viewers wonder-struck, whereas assembling elements will tame their attention back.

Use An LED Visualizer

If you are planning to have soulful music accompany the intro, there is nothing better than having a digital equalizer displayed within a colorful container. This audio spectrum in the opening scene will ramp up the professional look of the video. Grooving audiences are sure to last longer on your channel.

An intro becomes irresistible when the element of uncertainty is high.  This power and vibrancy can be brought in by flame effect. The burst of flame pumps in an extra level of energy, which makes viewers stick to the video intro. Follow up with an eye-grabbing video, or else the intro’s power will fizzle out.

The best way to inspire a love for your video among targeted viewers is to offer them something exotic. Themes with oriental art flavor like Japanese Sakura blossom or Chinese spring colors can sprinkle magic onto your intro. Let your imagination go wild so as to make your intro presentation awesome.

Ride On The Bubbles

Add fluidity to your intro and win the hearts of the viewers. For example, you can make the text, logo, or other elements of the video gradually appear on the screen riding on transparent air bubbles. Glistening bubbles are more effective. You can enhance the uniqueness by using various color combinations.

If you want to add an element of enigma to the intro, there can be nothing better than the smoke. Its beauty brings in the sense of mystery that thrills the viewers. Revealing the scene with enigmatic smoke will leave your viewers craving for more.

There is another amazing element that can enthrall the audiences. Inside your video, you can have spinning glowing particles merge together to form the logo or opening scene. With professional animation, the spinning particles will just bring the viewers on the edges of their seats, expecting more excitement.

The aforesaid features are sure to impress your viewers. InVideo is a great video creation platform that can help you create the awesome features mentioned above. Such an awesome YouTube intro can keep your viewers glued to the screen.

Remember, your popularity and credibility as a YouTube creator depend largely on the number of visits you are receiving on your channel and the time spent by each viewer. Tame the statistics with cutting-edge YouTube intros that no one can ignore. Get, set, and go.

Mark is a business editor who writes about various topics such as technology, health and finance. He works along with the colourful folks that build a nation through tech startups. He is also a professional football player and video games enthusiast.

View all posts by Mark Smith → 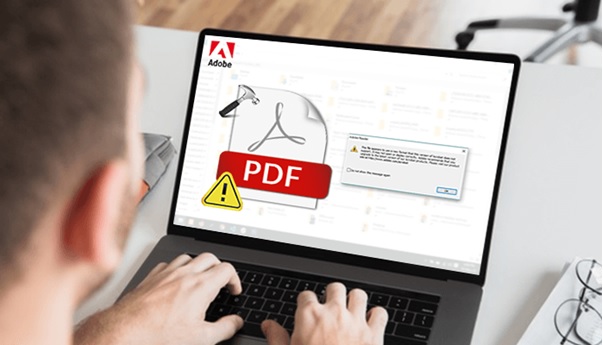 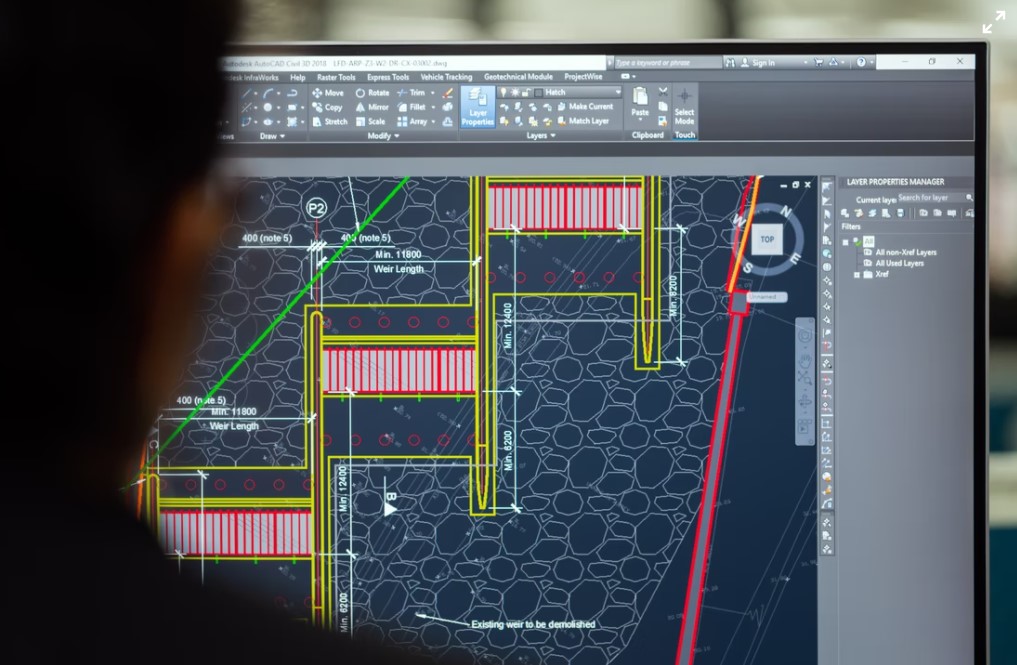 Know About The Best Warranty Tracker And Receipt Keeper App