Windows updates are the things that help you get the best possible results and work productivity.

But, with change in time, we have noticed that companies like Microsoft have stopped offering complete information around their updates.

And being a Microsoft windows user you live in a thought that what kind of changes this update is going to bring in my system.

If you are a Windows 10 user who is going to update your Windows to KB5008212 then this post is for you.

Here we are going to discuss everything you need to know about this Windows 10 update.

The major highlight of the release is security updates for Windows 10 and as is generally the case, the Redmond company has also listed the known issues in the update, which is always handy. 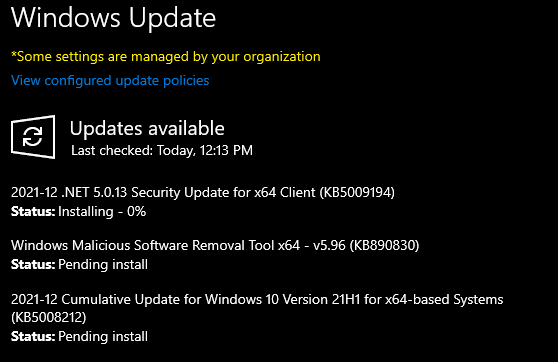 As noticed that the major reason behind this update was for security purposes, the company developed it because it was going to be the last update for Windows 10 from the Microsoft team.

But a serious issue took place with this Windows 10 update, and that was when the update broke down.

Every Windows 10 user was able to receive the update, but not everyone was able to install it.

In the coming section, we are going to discuss why people were unable to install the update.

Precise research was done on this part and it was figured out that there were majorly two reasons behind it. Till now we have discussed everything about why users were able to face the issue, and we guess it’s high time to know how to troubleshoot those issues.

If you are still looking for ways to troubleshoot the problem then the next section is for you.

Although there are numerous ways with the help of which you can troubleshoot this Windows 10 update issue. But here we are going to talk about the trusted methods which we have specifically used and offer 100% results.

Any third-party software or application on your Windows 10 PC might interfere with the download process and thus contribute to the Cumulative Update KB5008212 error. Boot your computer in safe mode to identify any conflicts with third-party programs. 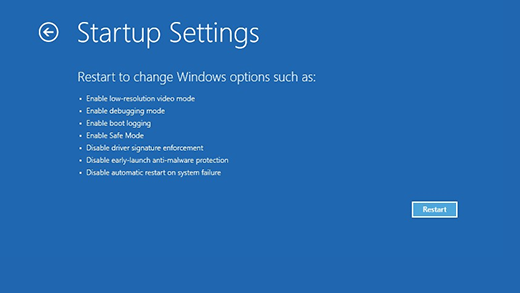 Once you have booted your computer in safe mode, check if you can install the cumulative updates. If so, uninstall any of the latest programs or applications you have added to your computer. A few essential Windows services like Windows Update and Background Intelligent Transfer services must be enabled on your computer to avoid any update issues. If these services are disabled in your system, you are more likely to face the cannot install Cumulative Update KB5008212 error.

In case you don’t know how to restart Windows essential services then you can follow these steps:

Firstly you need to open the start menu and in the search bar, you need to search for Services. You will notice an app suggestion, right-click on it and select Run as administrator option.

A new window will open up, and select Background Intelligence Transfer Service from the list. Now click on the Startup type of Automatic and then press the Start button.

Once done, click on the apply button. Now you have to do the same process for Windows Update Services too.

In this way, you would be able to solve the Windows 10 update issue. 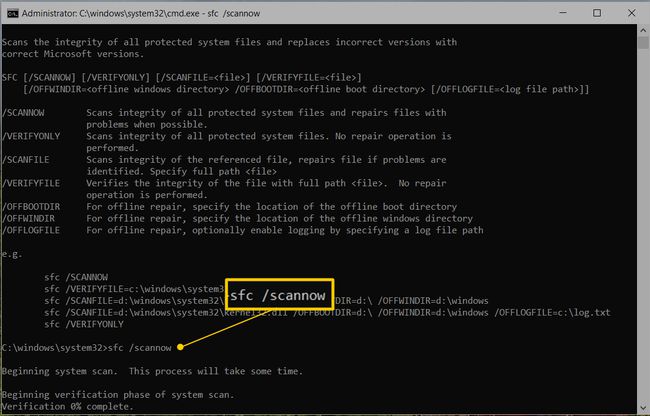 These corrupt files will not let you install any new updates on your computer. Hence if you face this error, you are advised to repair these corrupt files essentially. Luckily, your Windows 10 PC has inbuilt repair tools like SFC (System File Checker) and DISM (Deployment Image Servicing and Management).

5- Antivirus is not letting you install the update: Whenever you are going to start the update, make sure to disable your antivirus software for one hour or temporarily.

Once your update is complete you can turn it on.

Windows 10 Update KB5008212 is one of the most important updates from the list and it is crucial to install it too, as it was the last update for Windows 10. Here we have discussed how you can get rid of the KB5008212 update error and install the update on your system easily.