When Vine was the Platform of choice, DJ Edy Marron took the internet by storm with music and he is going to release his

new song “On My Way to You” on 5th April. He has amassed a strong social following on various social media platforms. With the love for music, he is going to deliver his new single “On My

enthuse enduring fans. His new release will be available on all major streaming

sites and he is ready to tour and spread the Gospel.

Talking about the new record, Edy Marrontold fans, “my purpose with my music is to promote and support positive changes

that start with the heart through, allowing me to be a positive and

inspirational being at a high level of consciousness through music”.

About DJ Edy Marron: Ed “Edy Marron”, born in the Netherlands 1982, started to buy his first records at the age of 13 at a

record shop in Den Haag, and his collection grew more and more. As nobody was

agreeing to release his music, he did it himself and in 2015 he started his own

record company; that was a success. That is how his music was heard by more

collaborations are coming. He also loves to hear the change, because living in

a world of identical and listening to the same type of beat is meaningless. Edy

Marron also works as a DJ.

More info about Edy Marron is on Google. 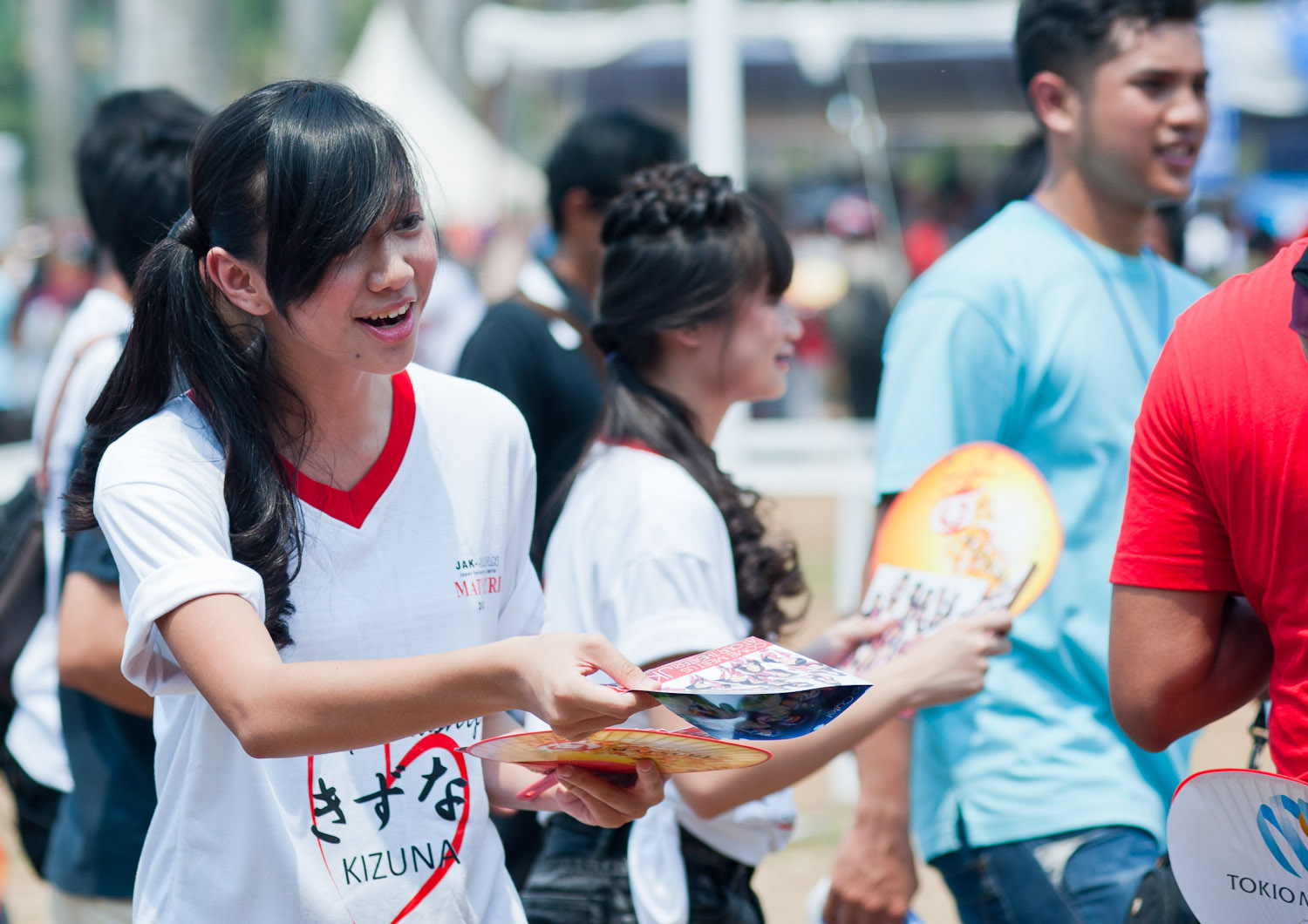 5 Essentials of Leaflet Distribution for Your Food Business in NZ 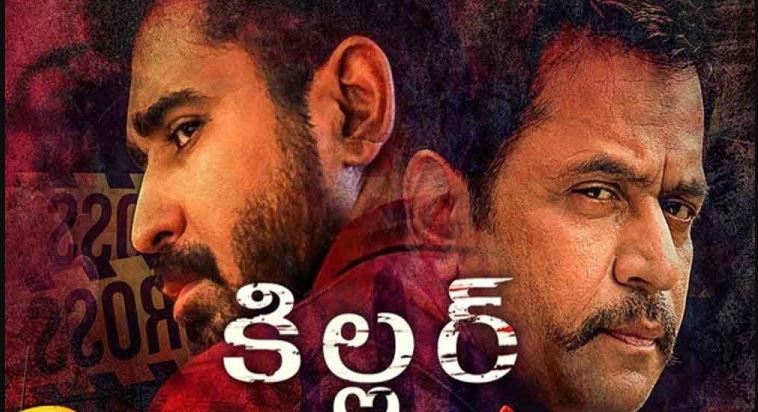 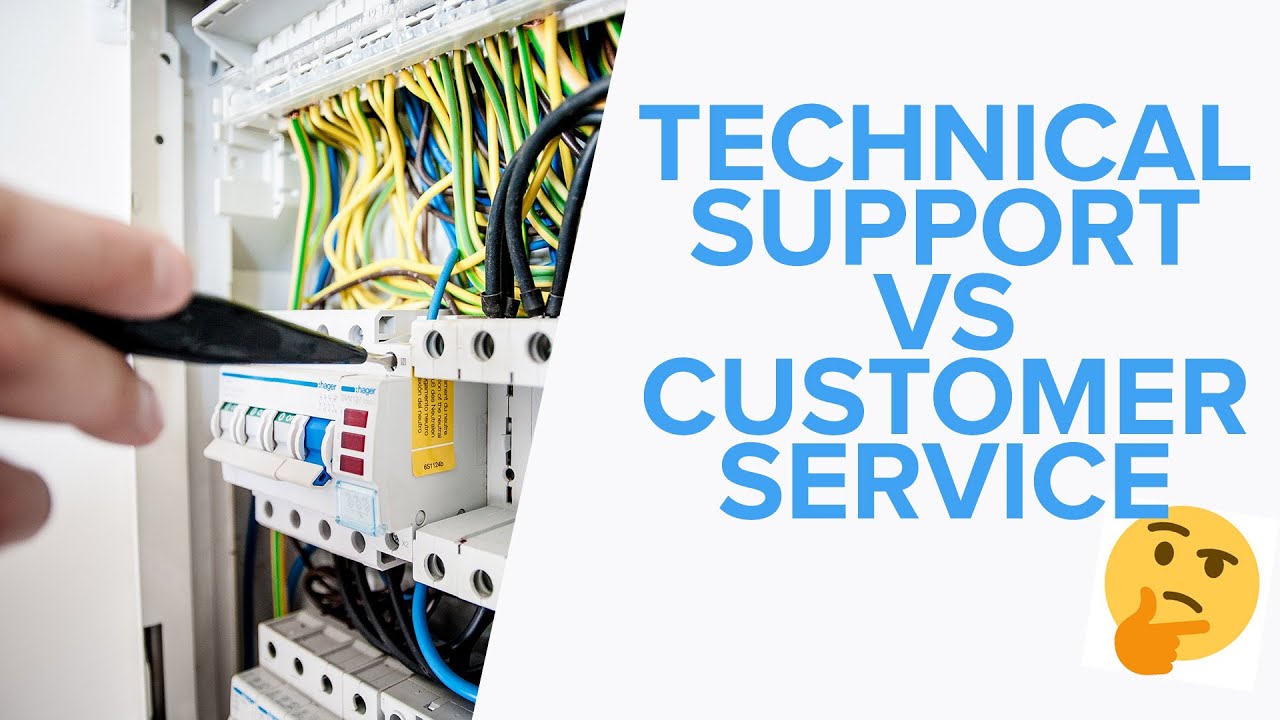