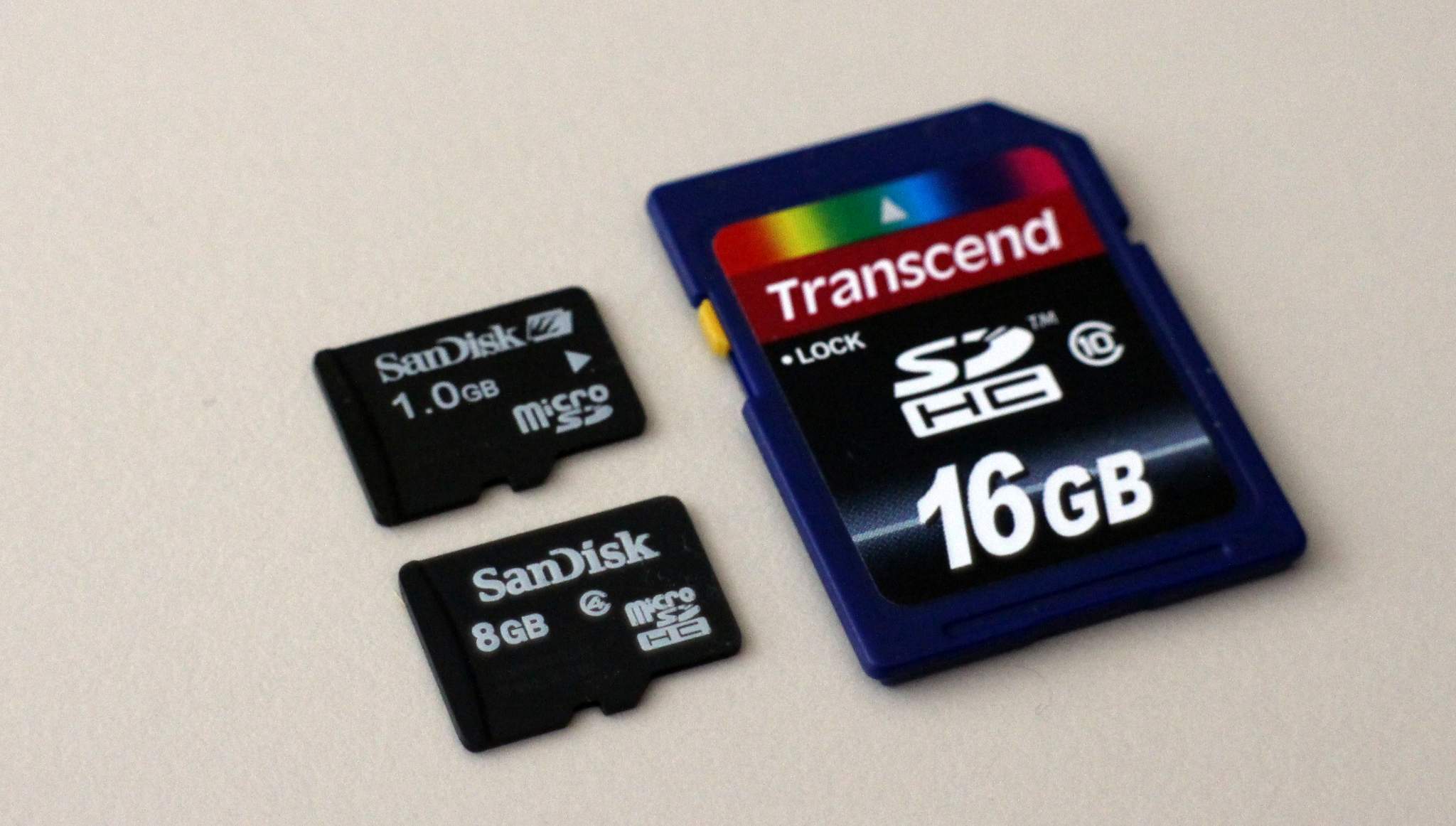 What is a TF Card?

A TransFlash (TF) card is a tiny memory card, about the size of a fingernail. It’s little, measuring 11x15x1 mm. SanDisk and Toshiba collaborated on the product, which was released in 2004. When SD Association bought it from SanDisk at the end of the year, it was called a tiny SD card. It was officially awarded the coveted SD product membership. Secure digital (SD) cards are smaller versions of secure digital (SD) cards. 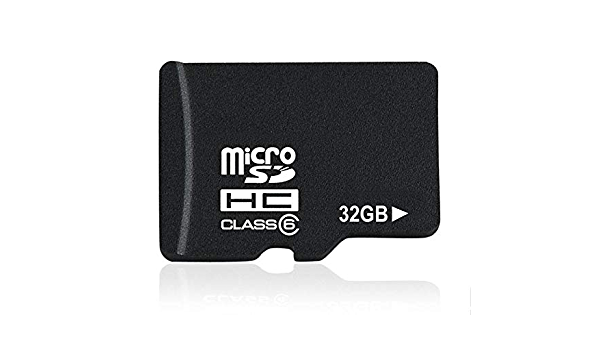 Working of a TF Card

It’s simple to use with an SD adapter. Any SD card reader will be compatible and work with the help of an SD card adapter, it can be used as an SD card. Choose a TF card that has a high transfer rate. Performance and efficiency are guaranteed with a fast-rating card. It expands the storage capacity of the phone or camera and improves its responsiveness.

When to Use TF Card?

TF (MicroSD) cards feature a shape that allows them to fit into the majority of smartphones and tablets. Because of their small size and great capacity, they are utilized in portable music players, GPS devices, and flash memory discs. The TF card is also used by dash cams and flying drones.

They are mostly used to increase the storage capacity of mobile phones. Users can use them to store digital data such as photographs, images, movies, MP3s, and so on. They can also be used to move music files from one computer to another.

Understanding the difference between a TF Card and an SD Card:

SD card is a new type of memory device. It was created in August 1999, long before the TF card was released. This ultra-compact and light memory device was released by SanDisk, Panasonic, and Toshiba. Larger digital gadgets, such as multimedia players, digital cameras, laptops, and even desktop computers, use it.

The TF card is part of the SD card line of products. It works as an SD card adaptor and is compatible with any SD card reader. A TF card can also be used as an SD card after being changed via an SD card converter.

Origin: In 2004, SanDisk and Motorola collaborated to create the TF card. SanDisk, Panasonic, and Toshiba collaborated on the SD card in 1999.

Conversion: With the right card adaptor, a TF card can be converted to an SD card. The latter, on the other hand, cannot be used with any device that supports a TF card connection.

Application: Owing to their small size, TF cards are often utilized in smartphones. However, portable music players, GPS devices, and even a few flash memory discs now employ it. SD cards are commonly found in portable devices such as multimedia players, digital cameras, and digital cameras.

Security: The SD card design includes a lock switch, whereas the TF card design does not. The lock switch protects data from being removed or altered.

Price: The cost of an SD card is higher than that of a TF card (with the same brand, speed, capacity, and manufacturer).

Structure: An SD card differs from a TF card in terms of structure. When compared to an SD card, the latter’s design indicates that the ribs on the backside are manufactured differently.

How to format a TF card?

Connect the TF card to the computer by inserting it into a card reader.

If running on Windows 11/10, go to My Computer or This PC and right-click on the TF card in the removable device section.

Click Format from the list of options to open a new options window, where users must click the “Start” button and wait a few seconds. In a matter of seconds, the TF card will be formatted.

Formatting a TF card in Mac

Using an external card reader or adaptor, connect the TF card to the Mac.

After running Disk Utilities, look for the TF card in the left pane of the window and select it.

Then select the Erase tab.

From the menu, choose the preferred format, then click Erase.

How Lost Data can be recovered from TF Card?

Choose a location on the computer to install the TF card recovery program.  Type recover in the search bar on the computer. Now select to open the program by clicking on it or selecting it from the drop-down menu.

Select the TF card containing the destroyed data and files, and then click the “Start” button to begin the data recovery process.

Choose the files or data required. Return it to any safe place or location of users’ choice. 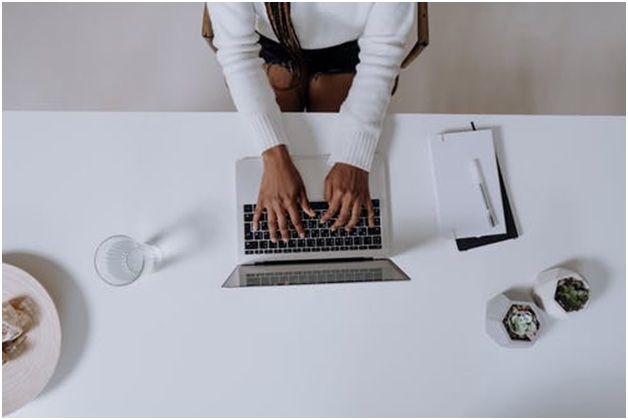 Gadgets To Boost Your Productivity At Work 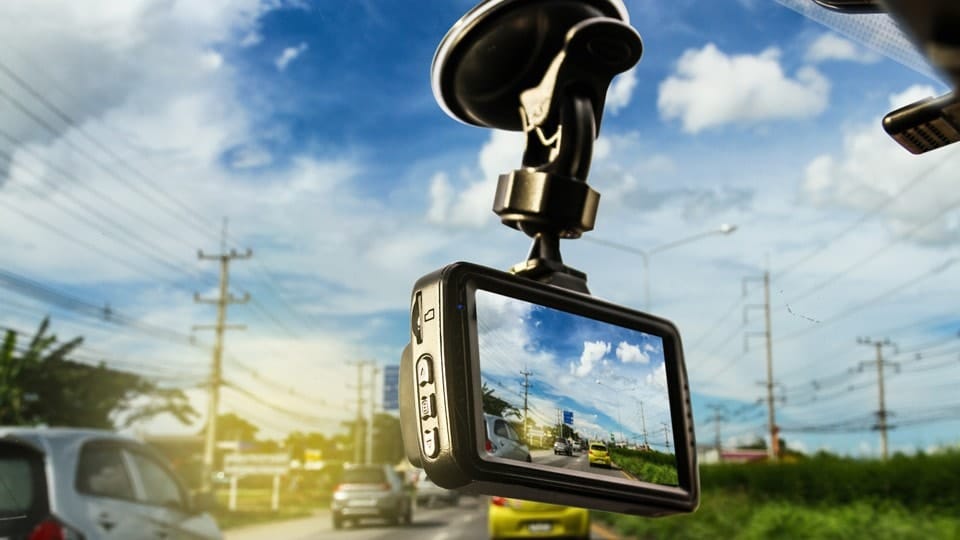 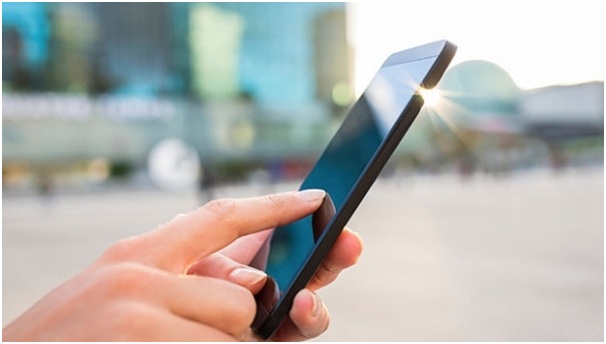 10 Things to Consider Before Buying a Smartphone