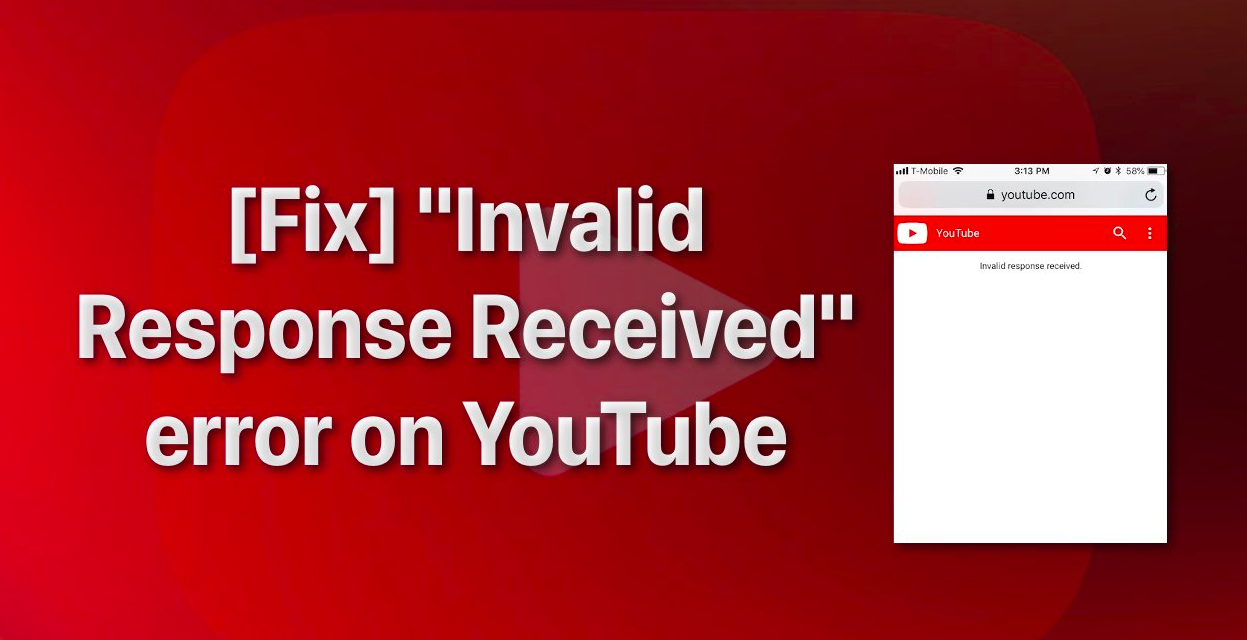 With over one billion monthly users, YouTube is the most popular video-sharing platform. It is used to communicate and obtain information on a variety of issues. Tutorials, advice, vlogs, news, and whatever else users can think of are all available. YouTube has grown to include mobile apps, network programming, and the ability to connect with other services since Google purchased it. Youtube Invalid Response Received so YouTube changed the way people access and share videos on the internet, and it is still the most popular video sharing and streaming platform.

Though the website functions flawlessly most of the time, users may occasionally see stuttering videos and poor speeds, but this is rarely due to YouTube’s negligence. Users may occasionally encounter issues. When using YouTube on a mobile browser, some users reported getting an “invalid response received” message. Let us try and fix this error with the easy solutions given in this article.

What could be the possible causes of YouTube Invalid Request?

What to do if the warning “YouTube invalid responses received” message is received? Before we go into remedies, let’s look at why users are getting this issue in the first place.

As of now, we know what could be the source of the problem when YouTube reports an invalid response. So we can work on how to fix the YouTube invalid response. We’ll walk readers through simple and practical strategies to get them out of this bind. 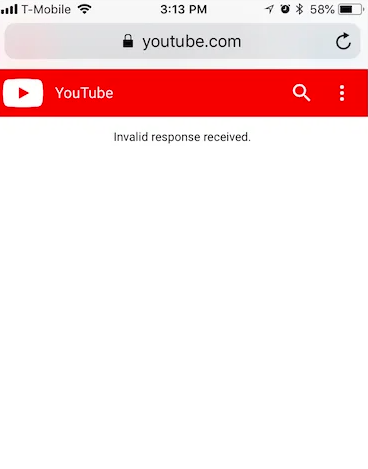 As previously stated, if the uploading or downloading of the video takes longer than usual, users are most likely to be locked out of their accounts. Users can reload the page, which will take them to the Login page, where they can log back into their account by entering their username and password. If that doesn’t work, move on to the next technique. 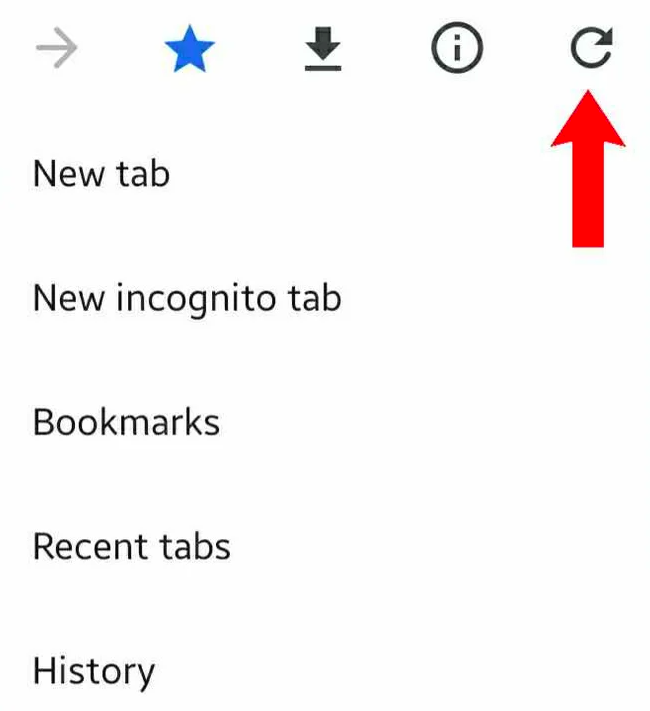 When users try to upload a YouTube video while registered into several Google accounts in the same browser, this is most likely the reason they are unable to do so. Although there is no formal explanation for why this occurs, it could be in response to a security breach. Simply ensure that all users are logged into a single account and log out of any non-essential accounts before attempting to submit the video.

As previously stated, different browser extensions might cause an invalid response on YouTube. These extensions cause the same issue in both Mozilla Firefox and Google Chrome.

Follow the steps below to delete the extension from the Chrome browser:

If users are using Firefox, the methods to delete the extensions are as follows:

Choosing this option implies that the ideal answer has yet to be discovered. But don’t panic, there is another option available to people. Download any best recommended video downloader. This technique is the most effective way for consumers to avoid receiving an invalid response on YouTube. Users can use this program to download any video from YouTube and other video-streaming services.

To begin, download and install the best video downloader on the computer. It is compatible with both Windows and Mac operating systems, so select the appropriate download option from the website. Install the software by running it and following the instructions once it has been downloaded. After that, start the tool. 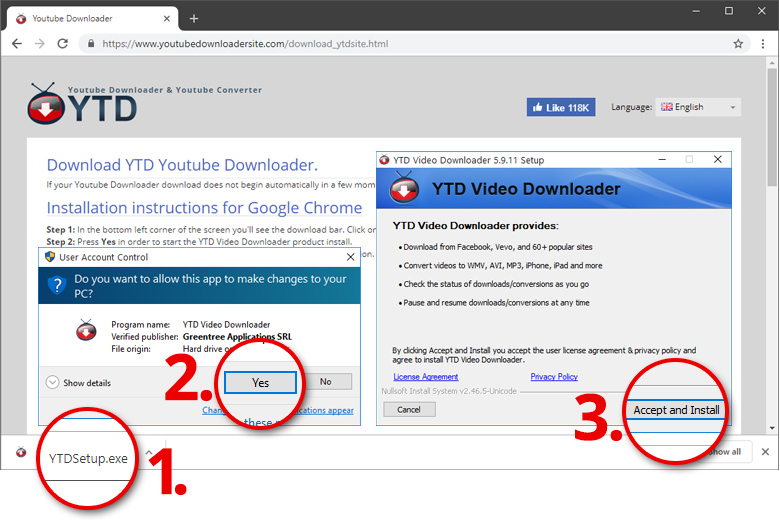 Then go to YouTube and look for the video users want to download. Make careful while copying the YouTube video’s URL from the browser’s address bar. Return to the video downloader and paste the link using the “Paste URL” button in the upper right corner of the screen. Select “Download” from the menu that is on the screen.

Choose the output quality and format users want from the list of options. Assume, however, that there is a desire for a superior screen display and video playback. In such a scenario, a higher-quality video format, such as 4K, is preferred, as this video downloader can also download 4K videos from YouTube. Click the blue “Download” button to begin downloading the video.

After the video has finished downloading, go to the “Video” area of the “Downloaded” panel. By right-clicking on the video file name, users can immediately watch the video. Then choose “Video Play.” 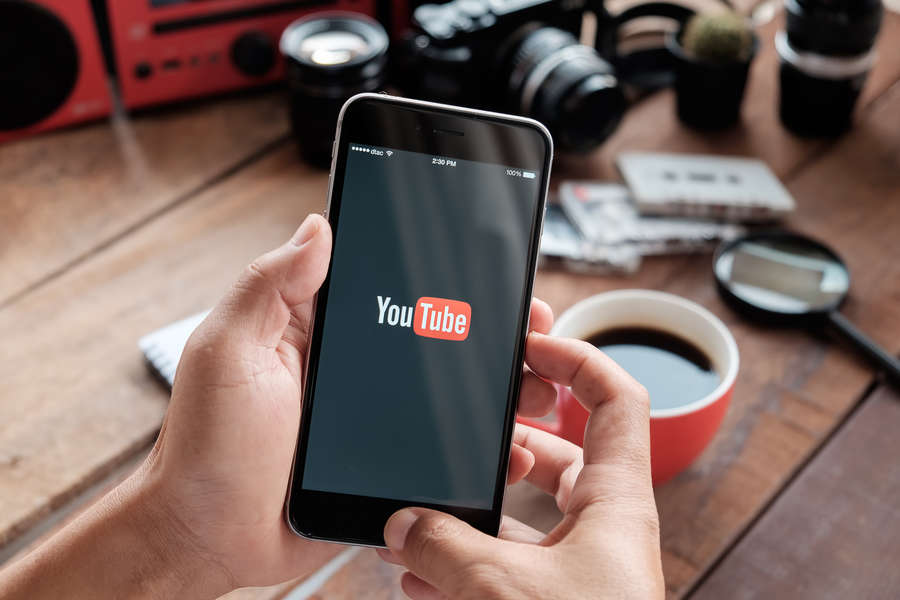 So, this is everything regarding the Invalid Response Received problem on YouTube. Follow these steps to see if you can fix the YouTube incorrect response received an error. I hope this information helps you to resolve the issue in all of your accounts and browsers, so you can enjoy the uninterrupted activity while watching your favorite YouTube videos. 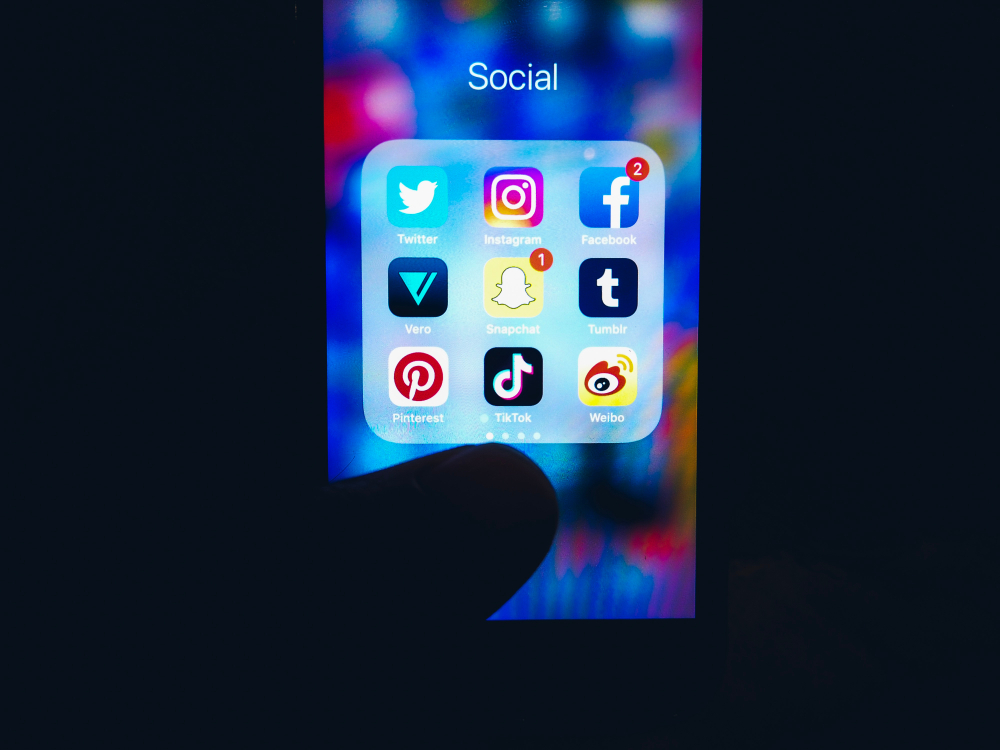 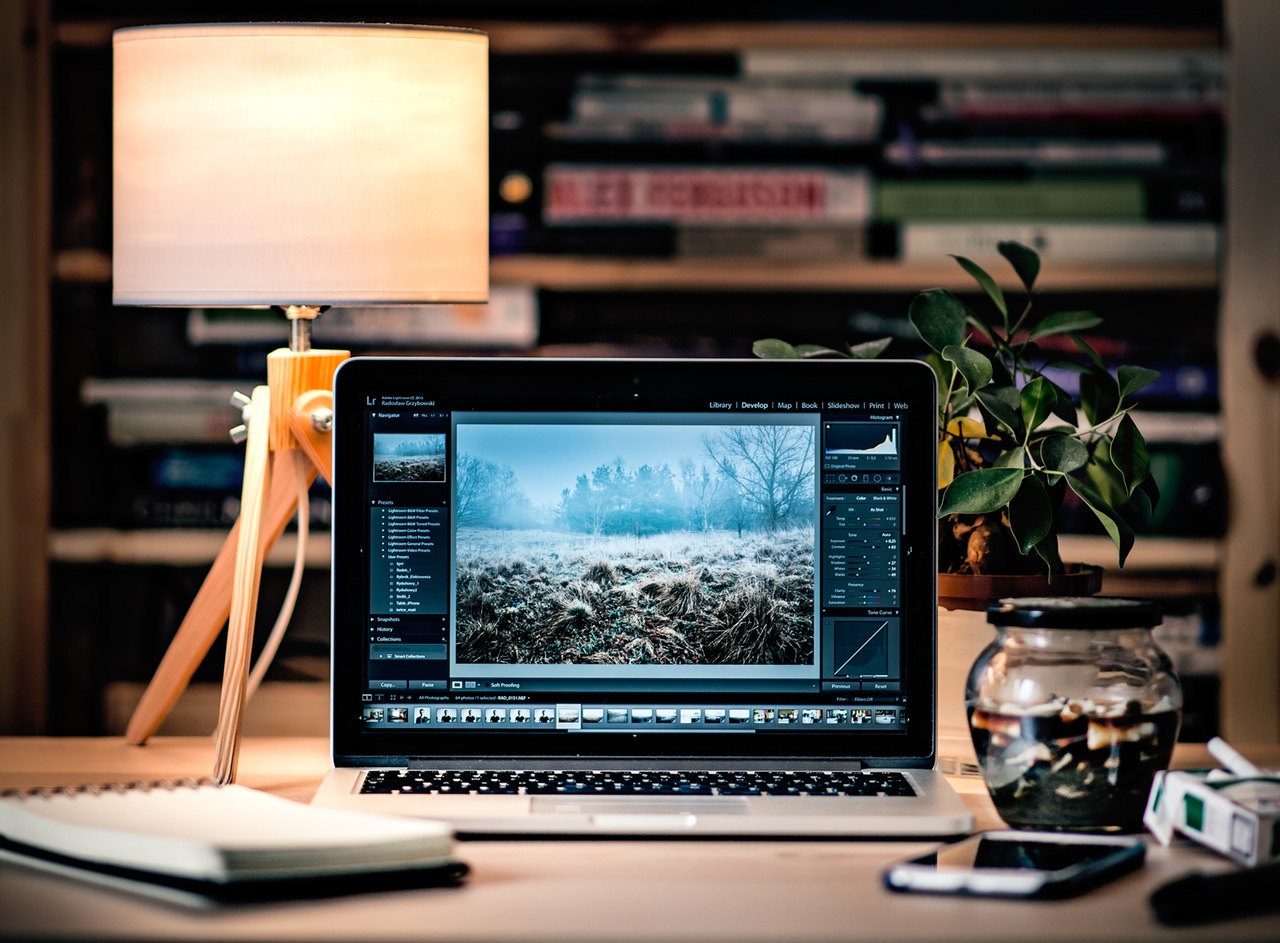