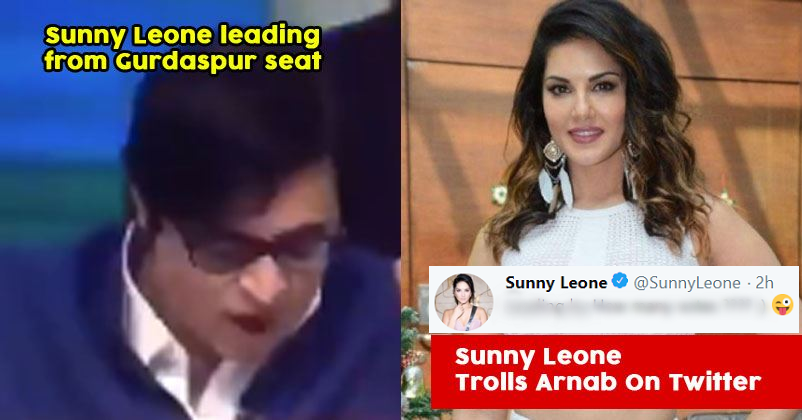 Indian journalist and news anchor Arnab Goswami is a person of a respected stature and is a bit too into the BJP party. He is also known for his short tempered nature and aggressive debate on the television. He is the director of the TV channel Republic TV which he co-founded along with Rajeev Chandrasekhar.

BJP is winning with the majority in this Lok Sabha election and while actual results are still awaited, the party supported are over excited including Arnab. That is why, while anchoring on his channel Republic TV he accidentally called Sunny Deol, Sunny Leone. People picked up Arnab’s mistake instantly and started trolling him for it.

Arnab is so excited today he goofed up Sunny Deol as Sunny Leone😂🤣😂#Verdict2019 #ElectionResults2019 pic.twitter.com/SBDt1DEDoE

hile Twitter is busy trolling and making memes on him, Sunny Leone herself trolled Arnab for his statement. She tweeted, “Leading by How many votes ???? 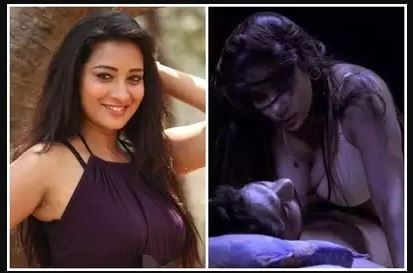 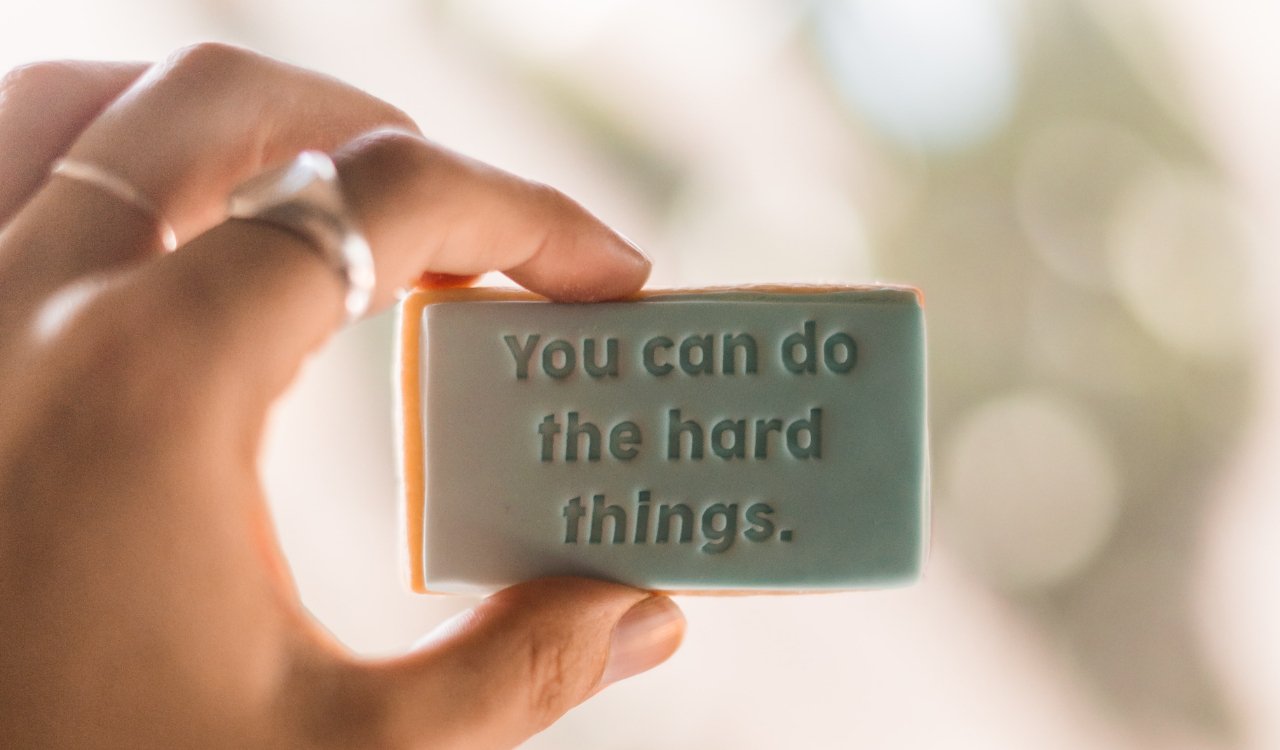 Things You Can Consider To Start A Year Of Action